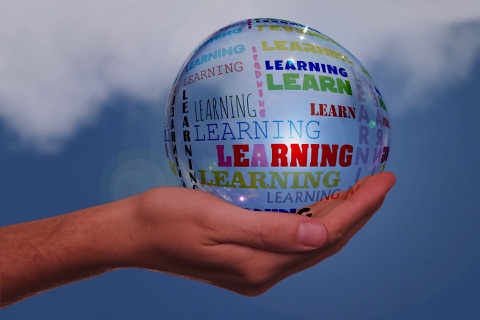 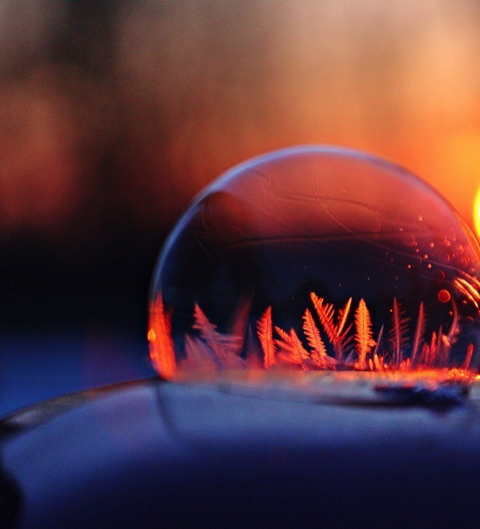 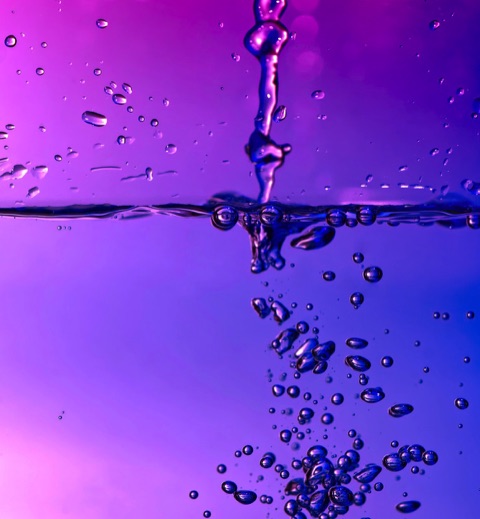 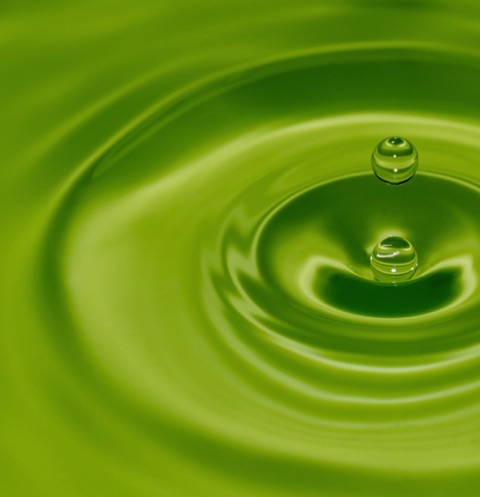 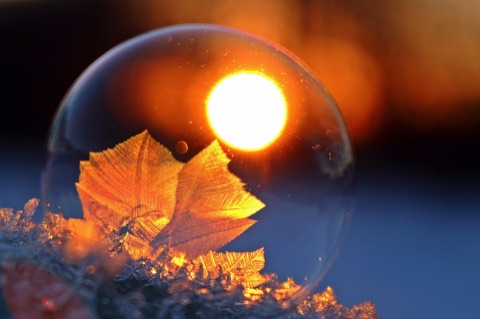 Well, that sounds familiar to us! That’s the world of faith, where all things are possible to them that believe (Mk. 9:23) [Supernatural Science 1]

So faith is a substance containing the assurance of the heavenly that is available to us in the natural. God in-births this faith. We don’t conjure it up. This faith connects you to the bridge between heaven and earth where activities and items come to fruition (for example: a believer sees a healing in the spirit and thus has faith to pray it into the natural realm for a person and that person receives the healing).  Heaven loves this. It is simply a believer witnessing, by the Holy Spirit, what is available in heaven to come to earth and thus knows they can bring it to the natural realm. When you are a disciple of Christ you learn what He prefers just as Jesus did only what He saw the Father doing and brought it to people for their good (healing, teaching, preaching, bringing compassion, and forgiveness). When our mind is renewed (Rom 12) we become willing and able to prove to ourself and others what is good, acceptable and perfect in God’s eyes that is to be brought into our situations in whatever capacity God decides, whether it is wisdom, healing or comfort. The renewal of our mind helps us connect the dots between the natural and the spirit realms as opposed to being willfully stupid and resisting God’s best for every situation. Pride defeats faith. But unbelief can be transformed in anyone to belief. This is the miracle of faith.

So here is an example of faith. We apprehend that the ages God created that is for the natural life of mankind. It wasn’t made by what we could see, but by what God saw for mankind. By faith man believes this because it is written in His Word, His rhema living voice. God the Father decided what He wanted the ages to be and Jesus spoke it into being and the Holy Spirit made it possible to be experienced.

By faith we apprehend all that God made, time, places and man, from the spirit realm, not which is unseen by the natural man, to the natural realm. He transitioned it from one point to the next. It became because He spoke it to become. The ages became what He wanted them to become going from one state to another, going on to a new state or condition. The condition of mankind living in His created world called earth and then heaven, and then the New Jerusalem and other places to visit. Jesus Himself, the incarnate Jesus, emerged from His preincarnate (eternal) being into time. He was in heaven called “Word”, then allowed the Holy Spirit to bring Him to earth in a transition from heavenly to earthly, then called Jesus, both God and man at the same time bringing the heavenly to the earthly, letting the earthy receive the invitation to become heavenly with the eventual traveling to heaven in a glorified body and eventual travel to the New Jerusalem. Jesus travelled from eternity, a timeless existence, to an age for the sake of mankind to receive timelessness with Him. Jesus is the “I AM” for us. For Jesus nothing is new. Everything is pre known. Nothing surprises Him. For us, we do not know the future. Our history is known by Him. Our future is known by Him. Our present is known by Him. Every physical scene of life happens under His authorization. Ps 139: 16.

God never changes. He does though allow change to occur, as witnessed by the gift of our free will. He allows us to witness what can happen. We can see it spiritually and be a part of the change since it is under His eternal plan. God allows and desires our desires, that which are God birthed, to come into existence through faith, the gift that enables us to see the transition of things in eternity to come into present time: an age of time.

During this “time”, God never changes since He is outside time and outside all ages. The only thing He is not outside of is LOVE, FAITH & JOY experienced by LIFE.

In this age, for the diligent who seek God and acts to interact with Him, God becomes the Paymaster to that believer. God enjoys this relationship.

Our future is secure in Him even though we are confused and chaotic. God created redemption for us, for our chaos. Thus, the future is not uncertain to those who truly trust God. He stated that He is the Alpha and the Omega. So He encompasses all reality in Himself!  He has eternal order. He decided for us to be a part of that for His pleasure and our enjoyment. The wonder of it all.