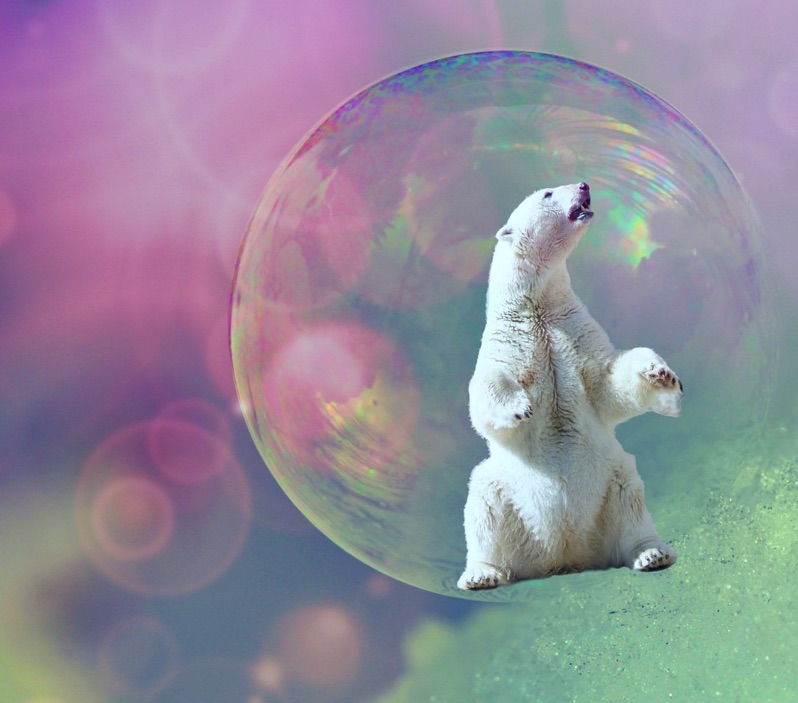 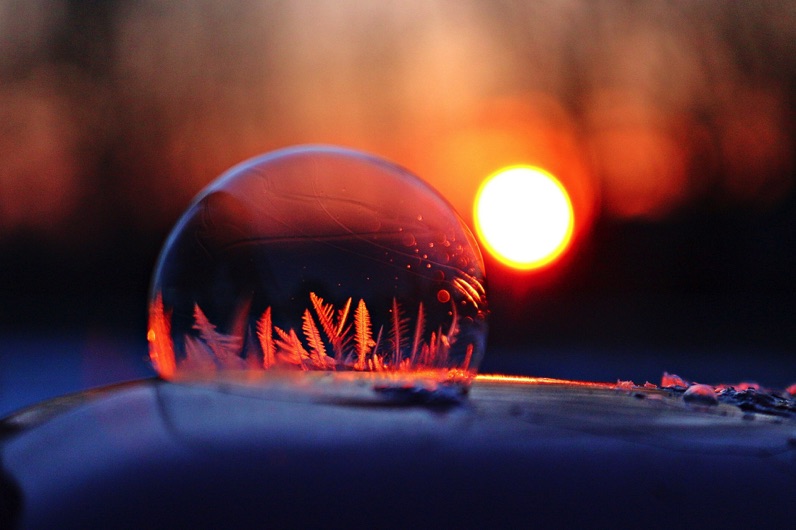 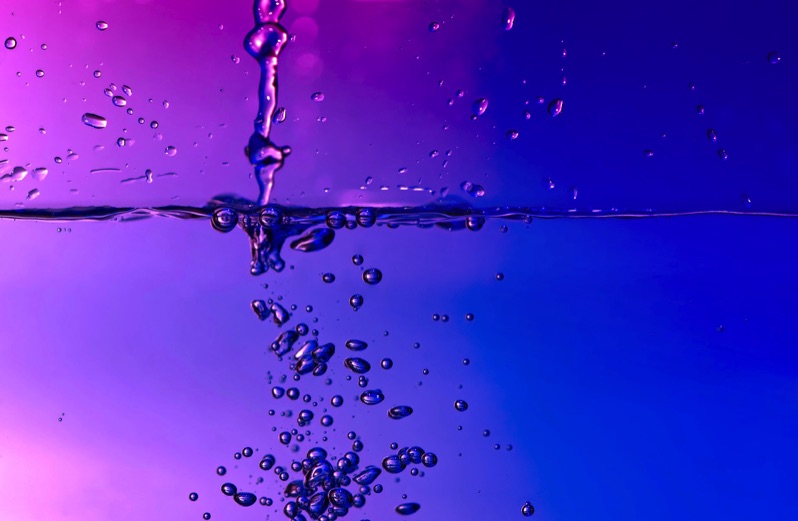 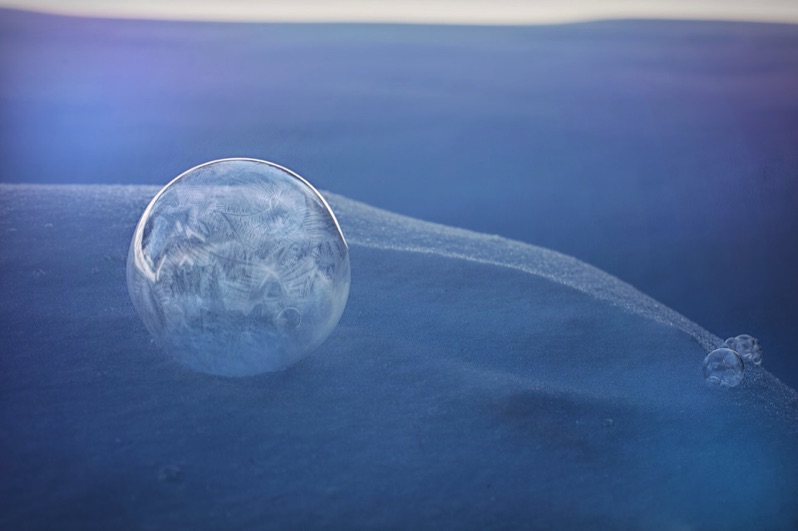 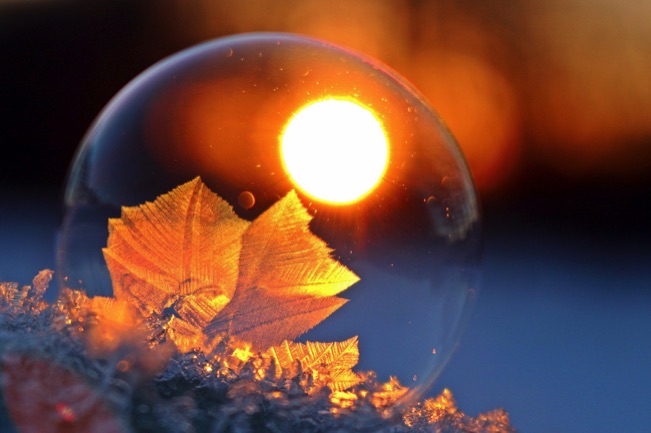 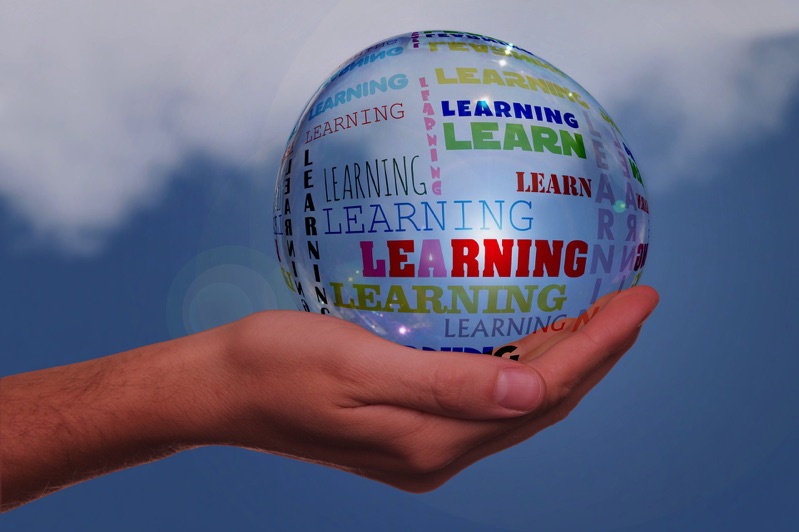 Well, that sounds familiar to us! That’s the world of faith, where all things are possible to them that believe (Mk. 9:23)"  [Supernatural Science 1]