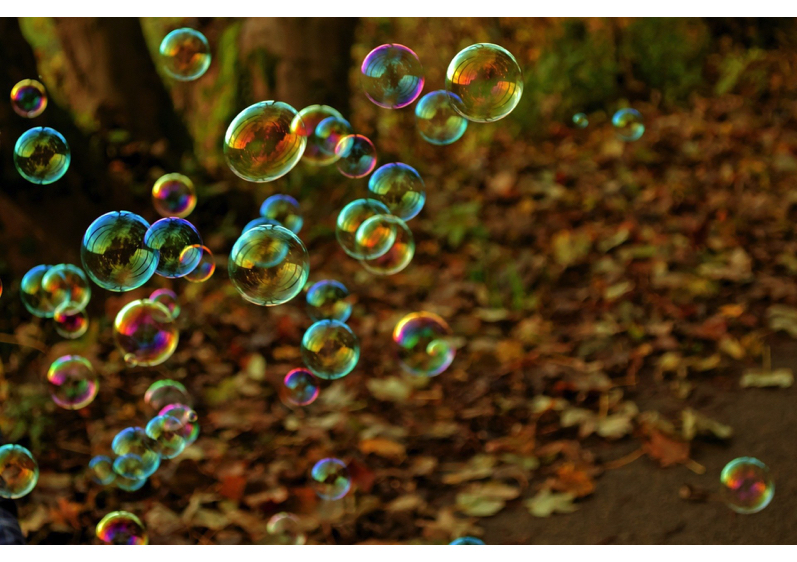 This is the Mega Bubble Man

Alex was crying out in the hallway. "I’m gunna get you."

To run for the student class president.

Carmen let the news out, even before Alex figured out he was going to run his campaign. This was frustrating.

Carmen was such a good friend of him. Why did he talk to the other kids?

When Alex entered the cafetorium, he started to over hear a group of students

In the corner by the soda machine.

They were excited about some news.

Oh no. Have they heard, already heard?

Alex thought to himself.

His face cringed. As he listened even more closely.

“Tommy is going to run for class president. Did you hear?” said one of the students. “He’ll never win. He’s not smart enough. He doesn’t have good grades anyhow,” one of them said, with a smart smile on their face.

Alex was so surprised that Tommy was running for president too. He was even more surprised when he heard the comment. “Ouch,” Alex said to himself.

Hmmm. What if others start to say bad things about me too? He thought. I don’t know if I really want to do this.

He saw Alex and walked over to him quickly.

“Alex!” He said with a concerned look.

“I heard you yelling at me. What did you do that for?”

Alex, by now, was seated at one of the tables arranging his lunch.

He was still staring at the table in the corner almost not even noticing Carmen,

“Oh Carmen. I’m sorry. I shouldn’t have done that. I just got upset because you shared with everyone that I was running for president . “

“It’s great. I think you’re gunna win!” Carmen said, with relief and some excitement. “I’d like to help you too. You could beat anyone who runs against you.”

Alex, now looked even more surprised. He looked up at Carmen quickly and held up his hand sideways to tell Carmen a secret. Whispering, he said, “Thanks, but no thanks. I don’t think I can run. I just heard that group over there saying bad stuff about Tommy Hendricks. He’s running for president too. And already, some of the kids of making fun of him. Even saying bad things. I don’t want that to happen to me.

Alex wanted to make sure that Carmen heard every word. Carmen looked across the room and spied out the group.

“Tommys running? I didn’t know that. Well, those kids are right. He doesn’t have a chance of winning. Whatever Tommy says in the campaign, you can do better.

“Carmen, thanks. But if I start hearing all kinds of stories about me, I’ll quit so fast,” Alex said, gaping at Carmen.

“All you’ll have to do is give a good speech. And don’t say anything against Tommy. That’ll be a mistake. Don’t worry about what the other kids say about you. Once they hear your speech. They’ll change their silly minds. They have to votes for someone. It’ll might as well be you!” Word were spoken with confidence by Carmen.

“Oh, let me think about this a little bit more. I just don’t want to feel stupid,” Alex said. And he began to imagine speaking in front of the student body in two weeks.

What do you think Boys and Girls? Should Alex run for president ?

Even though there might be kids who say bad things about him?

Kids can say things that put other kids down even when someone is trying to do a good thing. How would you feel if a group was talking about you?

Today I’d like to ask you to be careful with your words.

And to be confident in what you can do no matter what others say about you.

If you want help to be confident about yourself or help to watch your words… then check out FIRST!   FIRST! tells you about a friendship with God. God cares about your words and your self esteem.

Thank you Boys and Girls! 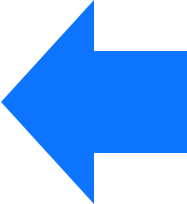 Audio Coming. But you can read the story right now!

Want to know when there are more stories? Sign up!